Dedicated to supplying the biomedical research community with the highest quality complement reagents.

Complement Technology, Inc. (CompTech) was formed in 2005 when co-founders: Dr. Nenoo Rawal, Dr. Michael Pangburn and Kerry Pangburn purchased Advanced Research Technologies, Inc. (est. 1993). Complement Technology, Inc. (CompTech) supplies top quality reagents to scientists around the world and continues to add new reagents to the list. CompTech strives to advance medical research by providing unparalleled technical advice and expertise on the use of complement reagents in applications not only specific to the complement field, but also to other relevant scientific areas.

Nenoo Rawal, Ph.D. serves as the President, Chief Executive Officer, and Chief Technical Officer at CompTech. Dr. Rawal served as Vice President for Research and Development at CompTech from 2005 through 2015. Dr. Rawal has spent more than 28+ years in the complement field. Prior to CompTech, she worked on purification and characterization of proteins of all 3 pathways of the complement system for 15 years at the University of Texas Health Science Center at Tyler (Texas) including her post-doctoral under Dr. Michael K. Pangburn.

Satish Rawal serves as the Vice President and Chief Operating Officer for CompTech. He served in various product management leadership roles including sales and marketing in the HVAC industry prior to joining CompTech.

Michael K. Pangburn, Ph.D. served as the President of CompTech from 2005 through 2015. He has spent more than 37 years in the complement field. He trained at Scripps Research Institute under Dr. Hans J. Muller-Eberhard (1976-1984). His research at the University of Texas Health Science Center, Tyler, Texas (1984-2013) has resulted in more than 100 publications in the complement field.

Kerry Pangburn served as the Vice President and Chief Operating Officer for CompTech from 2005 through 2015. Pangburn, has spent more than 35 years in the complement field. She trained at Scripps Research Institute under Drs. Alfred Esser, Eckhard Podack and Hans J. Muller-Eberhard (1978-1984). Her research in complement; which included protein purification, continued at the University of Texas Health Science Center, Tyler, Texas (1984-2005). 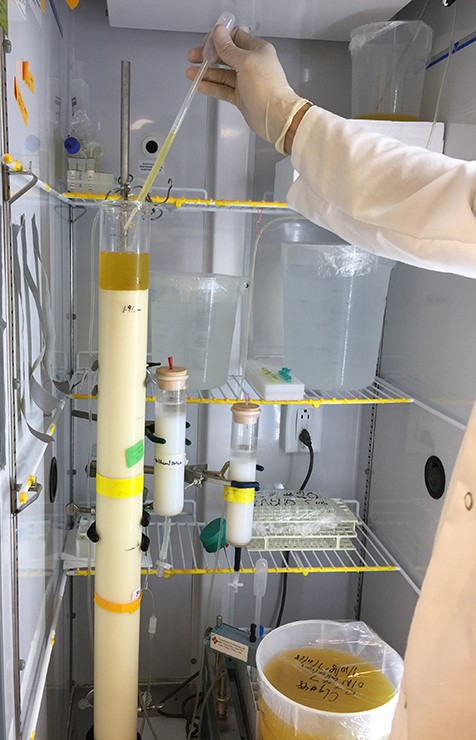